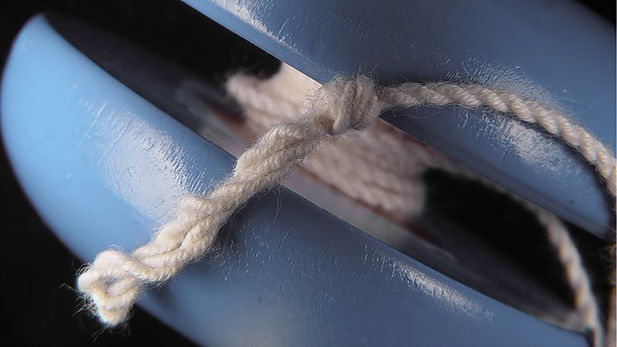 Nutritional Counseling to break the Yo Yo dieting cycle

“If dieting programs had to stand up to the same scrutiny as medications, they would never be allowed for public consumption. Imagine, for example, taking an asthma medication, which improves your breathing for a few weeks, but in the long run, causes your lungs and breathing to worsen. Would you really embark on a diet (even a so-called ‘sensible diet’) if you knew that it could cause you to gain more weight? . . . Biologically, your body experiences the dieting process as a form of starvation. Your cells don’t know you’re voluntarily restricting your food intake. Your body shifts into primeval survival mode – metabolism slows down and food cravings escalate. And with each diet the body learns and adapts, resulting in rebound weight gain. Consequently, [many people] feel like they are a failure – but it is dieting that has failed them”. Source  Intuitive Eating A Revolutionary Program that Works by Evelyn Tribole, MS, RD & Elyse Resch, MS, RD, FADA, CEDRD.

What would it be like to simply STOP dieting? No more rules, no more pre-portioned meals, no more off-limits foods and no more shame. What would it be like to eat because you are hungry, not because the clock says it is time for you to eat? How would it feel to eat any of the foods that appeal to you without guilt or shame? How would it feel to eat to nourish your body rather than eat in response to feelings of boredom, anxiety or self-loathing?

As a dietitian with advanced training in intuitive eating nutrition counseling, I can help you become a mindful eater, attuned with what your body is really telling you it wants and needs as opposed to eating by imposed rules that only bring about feelings of guilt, hunger and disappointment.

I’m going to let you in on a little secret  food is an inanimate object. It has no moral value. It is neither good nor bad. It just is. It is sweet, salty, savory, sour, syrupy, etc., but it is not virtuous and it is not sinful.

Please know that you have not failed at your diet if you embarked on it in order to lose weight only to “fall off the wagon” by eating forbidden foods again.  Perhaps you succeeded on your diet, losing several pounds and then suddenly “lost control” and all of the weight that was lost (and more) came back. It is not a lack of willpower, discipline or self-respect that led to diet breakdown – it was your body’s way of telling you it was hungry and it was going to make you hear it and provide for it. If you have been trying to suppress and ignore your body’s signals of gentle hunger, then loud grumbling hunger until it took over and forced you to meet your biological need for calories, you are not to be punished. Calories are good and necessary. Your body cannot function without them and it will demand that you provide them in the form of food if it has gone too long without a sufficient amount of them.